Pork Tocino is a popular Filipino breakfast dish. Some call it the “Bacon of the Philippines”. The ingredients generally include such savoury and sweet delights as pork shoulder, sugar, salt, pepper, garlic, water, soy sauce, and pineapple juice. Red food coloring, ketchup or achuete gives Tocino its bright red color. Achuete, also known as Annatto seed, is a dark red colorant with a peppery taste. Native to Mexico and Brazil, the seed was originally imported to the Philippines for use as a natural food coloring.

Once prepared, the pork meat is then cured for 1 to 3 days in the freezer. This cured meat is pan-fried with the marinade or water till it caramelizes. This easy to do dish can be kept in the freezer for weeks until ready to cook. Serve with a generous helping of steamed rice.

Tocino in Spanish means bacon or cured meat and is made from cubed pork belly. Cuba and Puerto Rico’s version uses the fatback of pork and is fried instead of cured until it gets a crunchy texture. In the Philippines, the dish is usually eaten with a steaming cup of white or garlic-fried rice and topped with a piece of fried egg. This set meal of egg, garlic rice, and pork meat is usually called “Tocilog” – a combination of the “tocino” and “itlog”, Filipino for egg. Complete the breakfast trifecta with a hot cup of (preferably) Filipino-style coffee.

Tocino’s popularity as a breakfast dish is matched by the Beef Tapa dish, cured meats thinly sliced, and Longanisa, a type of spiced pork sausage.

Pork Tocino resembles the Chinese sweetened pork bbq dish char-siu, or American cured ham. The process of making Tocino differs from each region of the Philippines. The authentic recipe is from the province of Pampanga where there are many varieties of the dish using pork slices, chicken and even beef.

This local preparation is sweetened by using “Pindang” – a cooking method that involves using lean meat trimmed of fat and cut into strips, curing the meat with salt and other spices to prevent spoilage, and removing moisture, as in the production of beef jerky.

The wet markets, supermarkets, and grocery stores in the Philippines carry premade tocino by brands such as Hormel, who made a limited edition “Spam Tocino”. The popular “Pampanga’s Best” brand was created by Lolita Hizon in the year 1967, starting as a friendly gesture of help to a neighbor trying to cure meat. It’s now a multi-million dollar corporation.

“Bangus Tocino” is a milkfish dish made with a similar mix and curing procedure to the regular dish. There’s even a tocino burrito, a pizza version, and amazingly, a tocino Ice cream. This beloved breakfast dish is also enjoyed as a snack, sandwiched between pandesal or white bread.

Cooks mix the ingredients by hand for 3 to 5 hours, massaging the sauce into the pork to make the meat more tender. The meat is then left to ferment at room temperature and then placed in the fridge overnight (or a few days).

In some homes and restaurants, homemade tocilog is served with tomatoes, cucumbers, spiced vinegar, salted egg or achara on the side as a palate cleanser or something extra to make the dish more colorful and healthy. 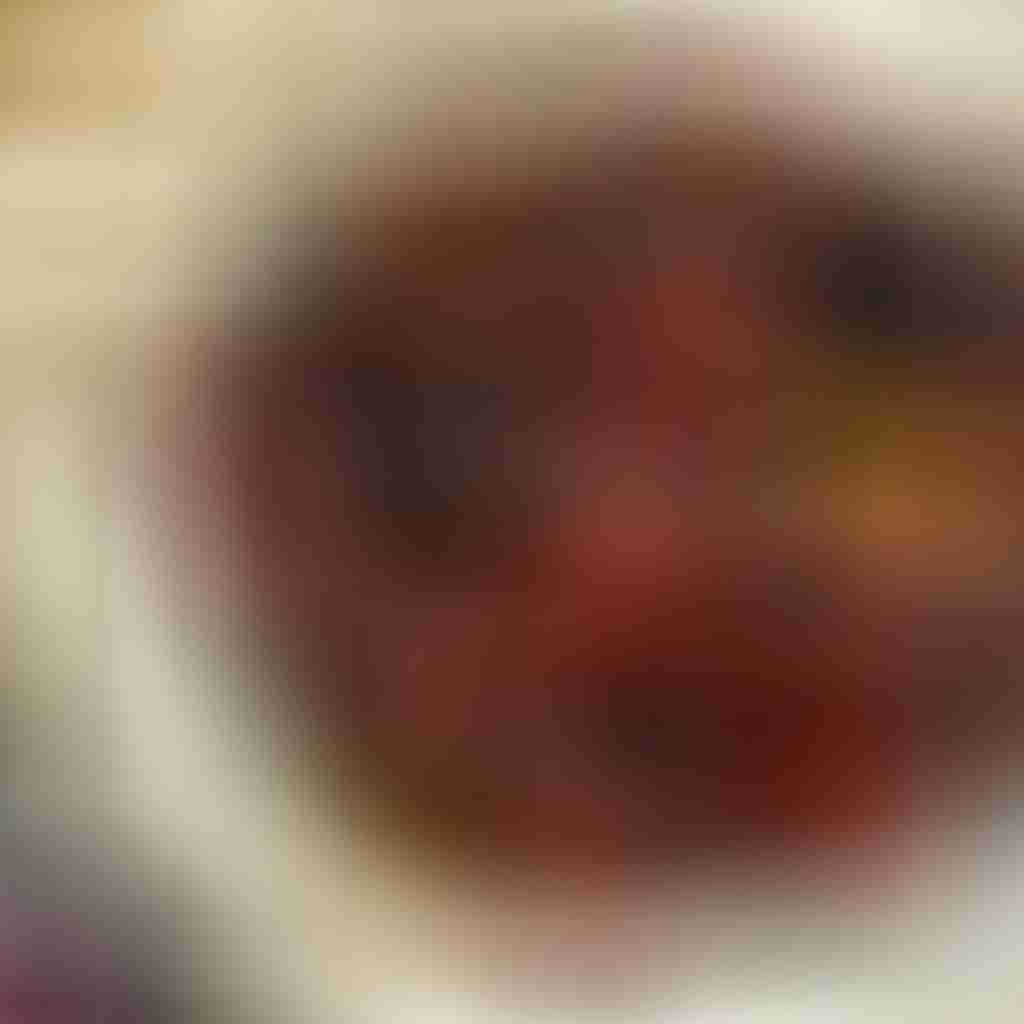 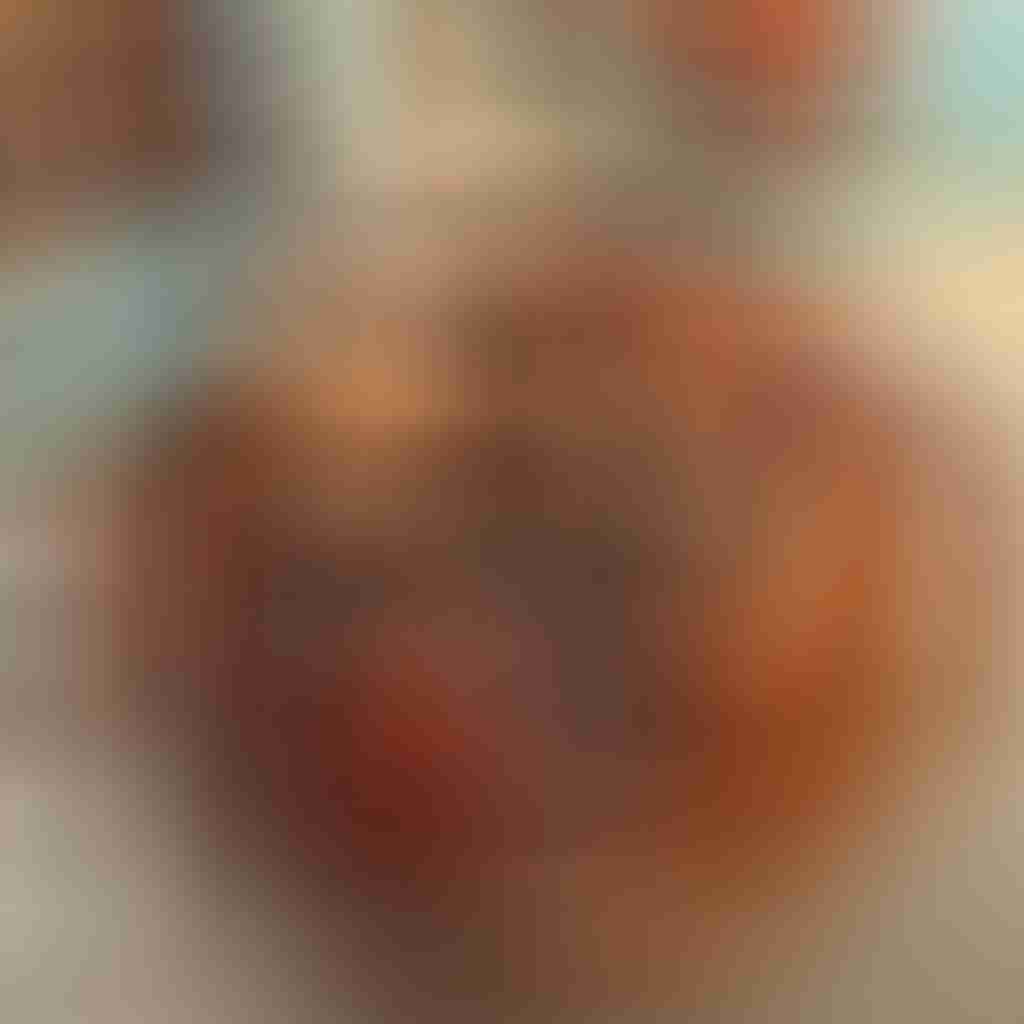 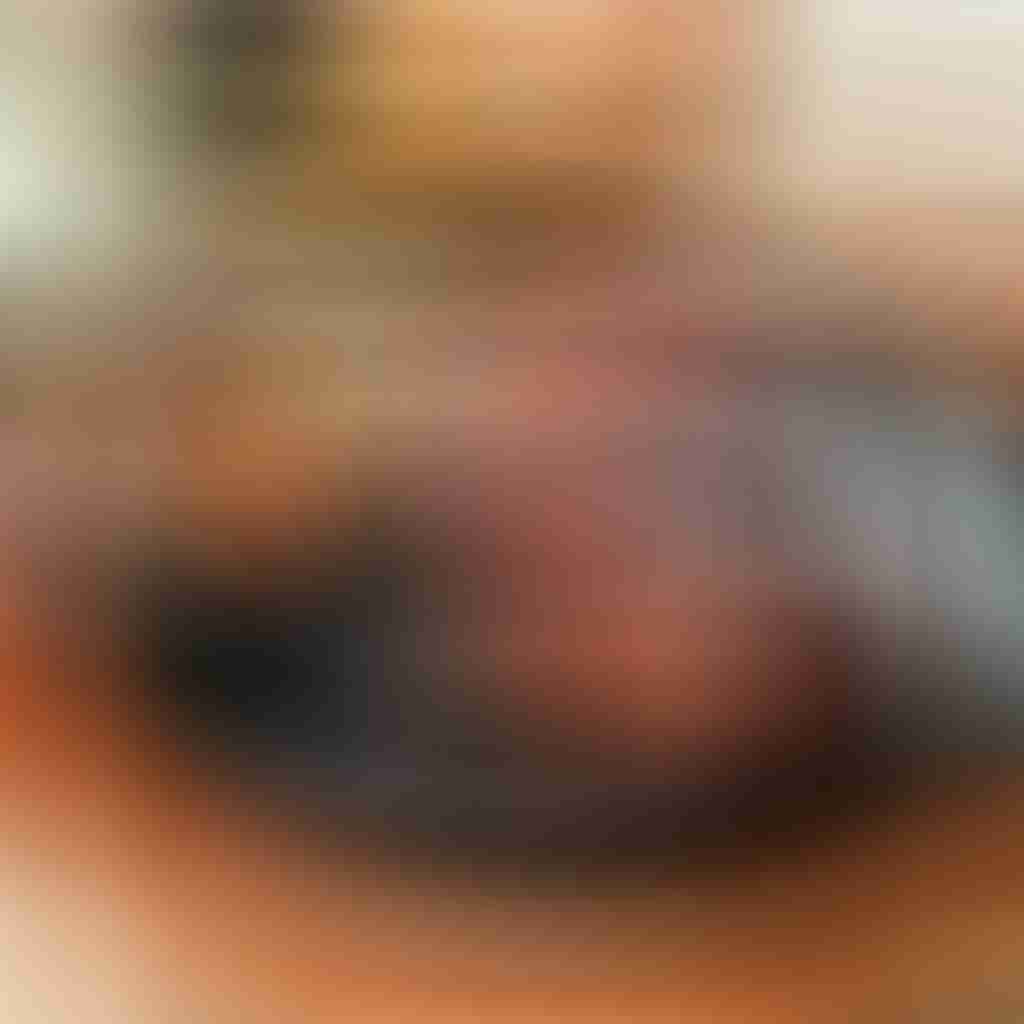 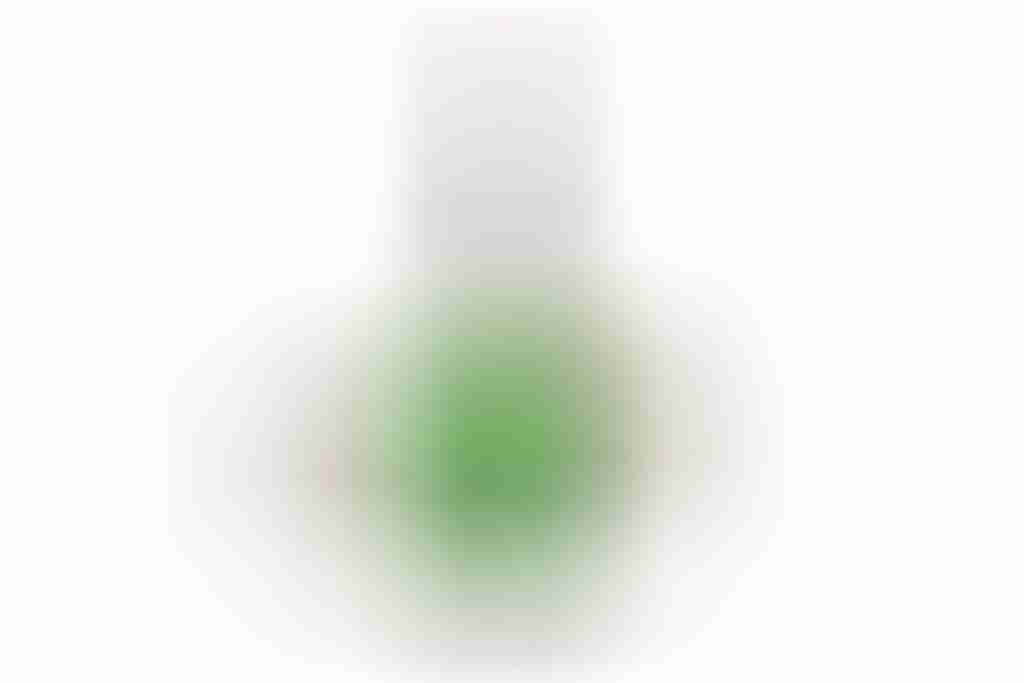 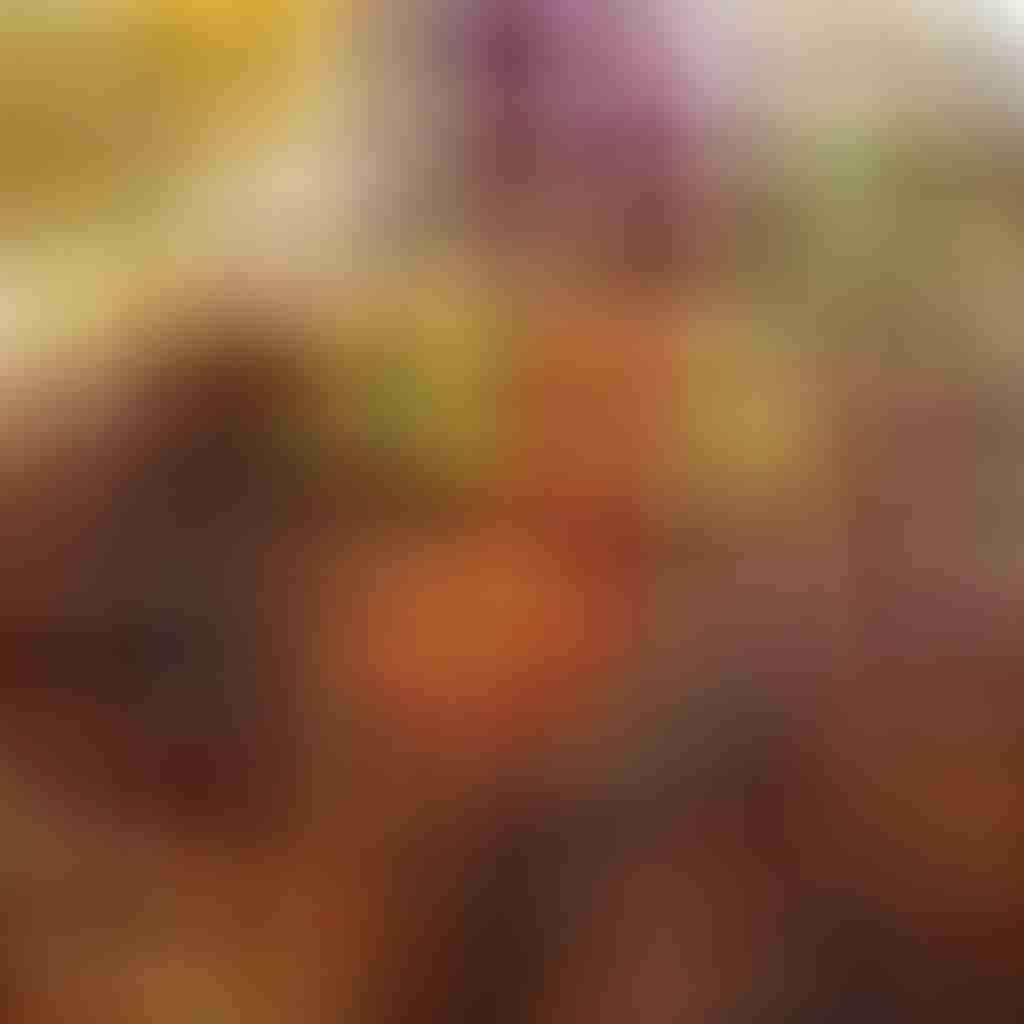 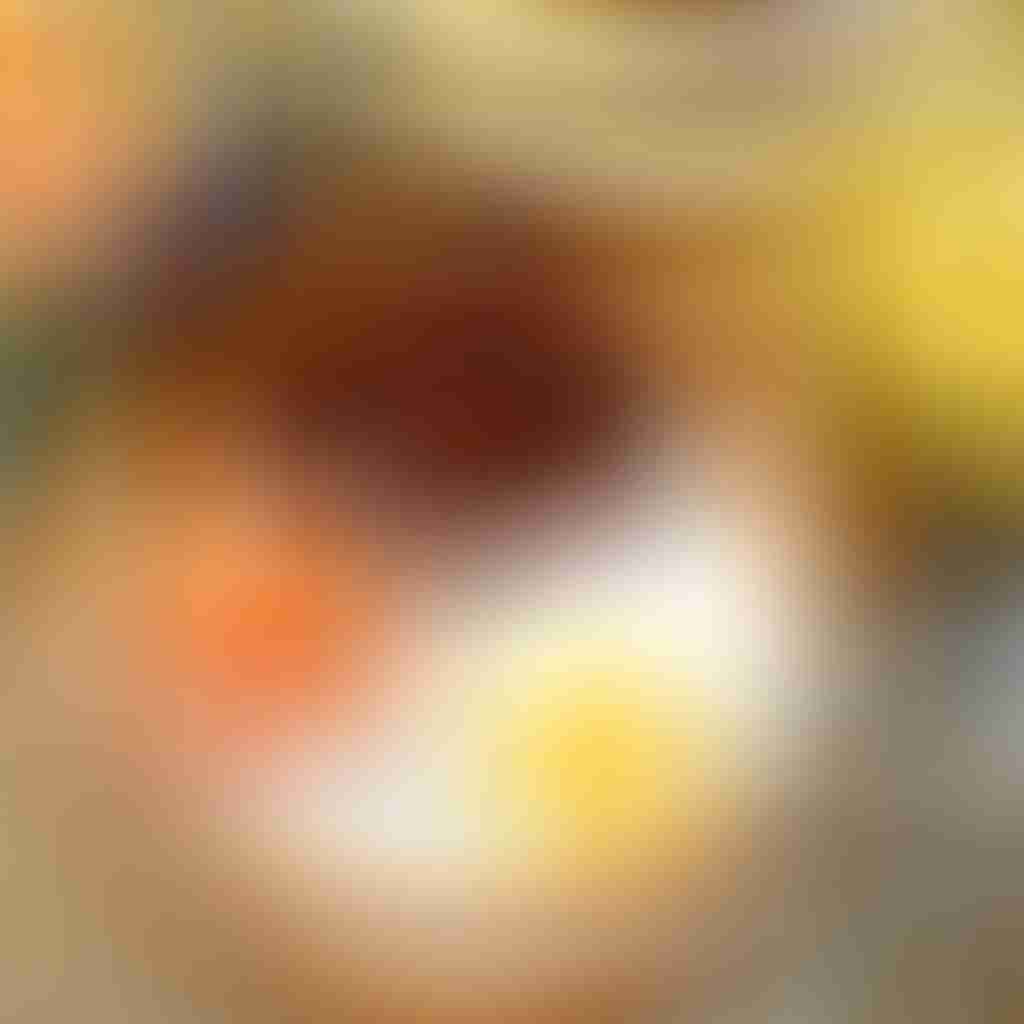 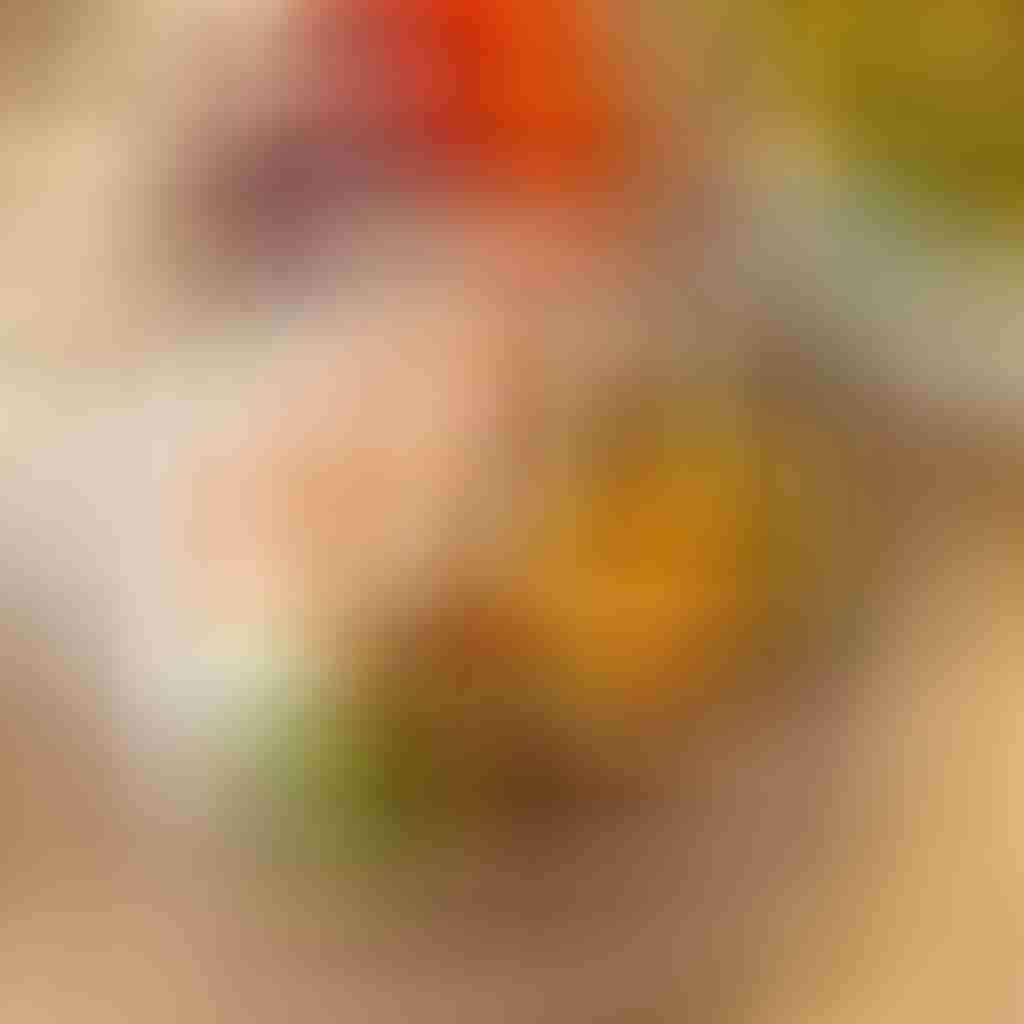 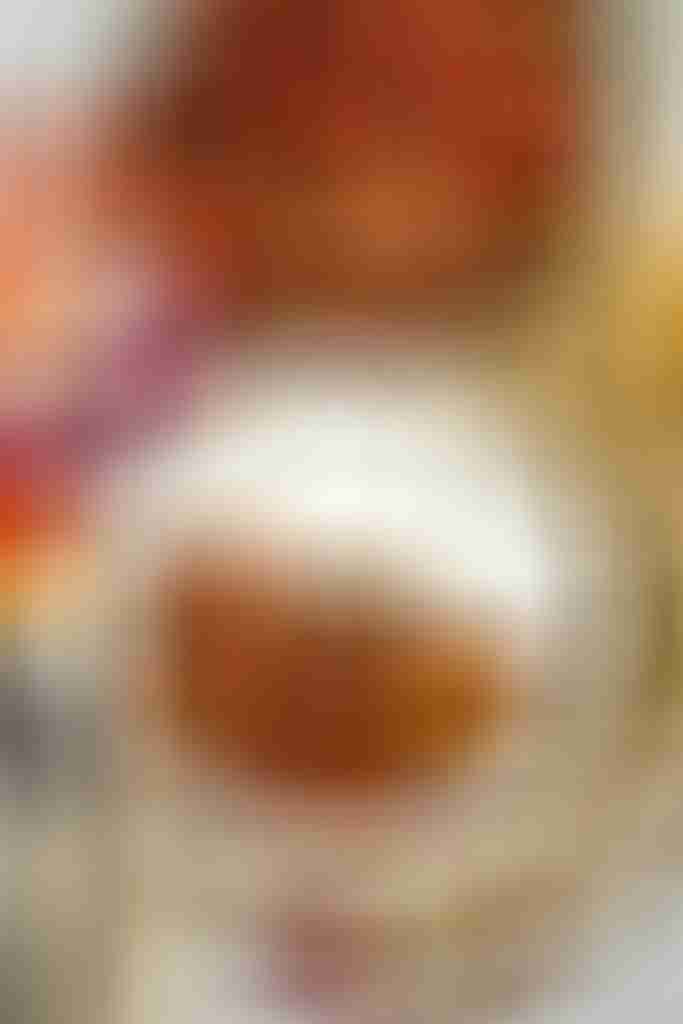